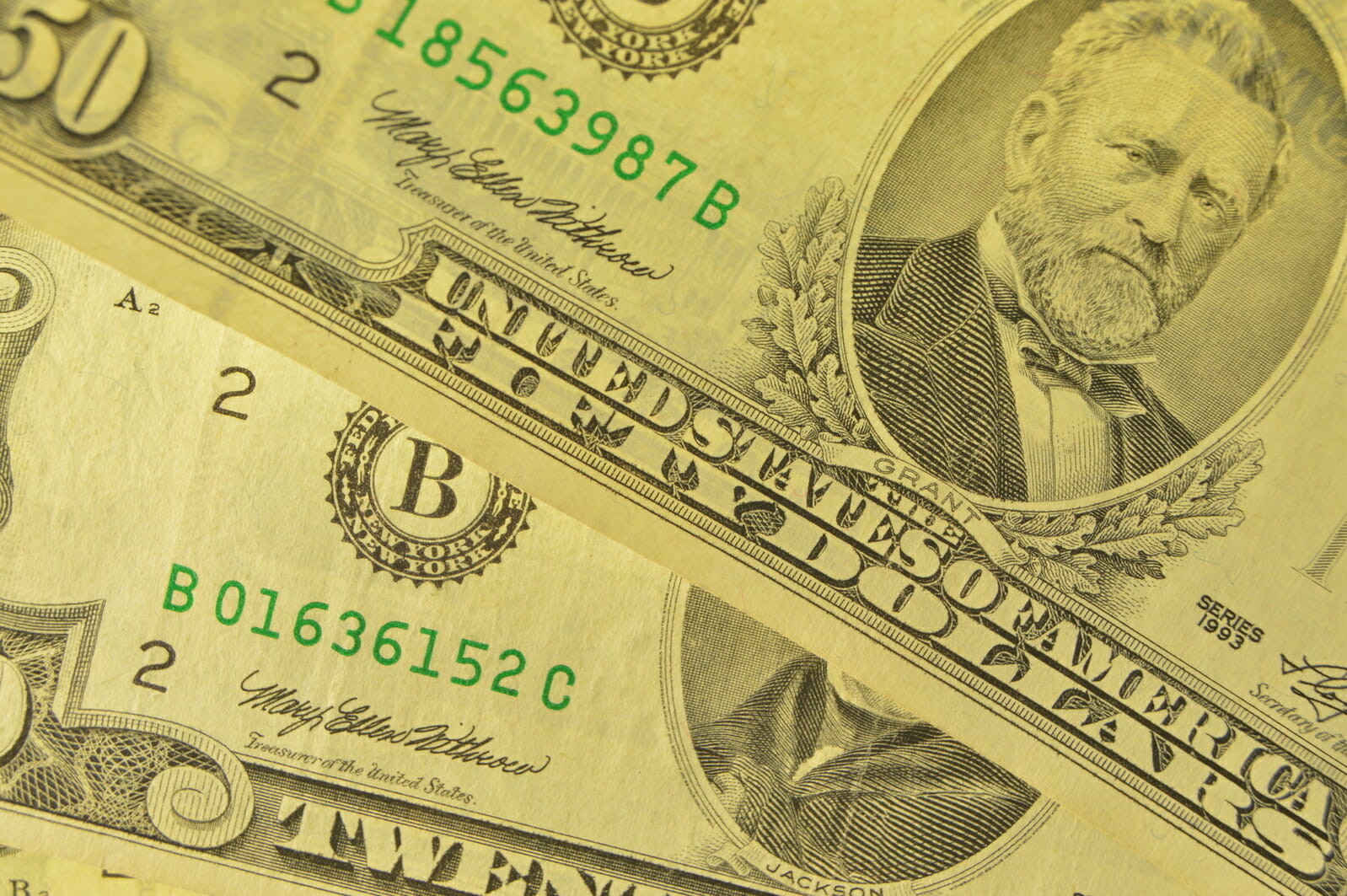 Implications of a new Fed Chair

There has been a lot of focus recently on the potential changes Trump’s pick for Fed Chair (Jerome Powell) will bring to the Fed and short term Rates.

The market is fairly sanguine on the change, not expecting the new chair to deviate much from the Fed’s current focus and rate trajectory. In a recent forum, of a number of private bank CIOs across Singapore, this was clearly the case with most expecting the Fed to raise only a few more times in 2018.

The general view is that Powell will likely stay the course when it comes to monetary policy, concentrating on slowly raising rates and reducing Fed holdings. It’s considered that Powell takes a more moderate approach to monetary policy than some of the other candidates Trump had considered, such as Kevin Warsh, who is known as an inflation hawk, and John Taylor, who has recommended that interest rates should be raised aggressively, based on the Taylor rule.

There are though a few commentators who believe Powell will be more aggressive than is being priced in.

In a recent ‘Adventures in Finance’ podcast (which are excellent by the way), Danielle DiMartino Booth, author of ‘Fed Up’ and former adviser to the Dallas Fed, takes the view that there may be some serious change at the Fed. At least she is hopeful that Powell has the markings of somebody who will be prepared to step out of the regular Fed mould and focus more on the real economy and less on classroom economics.

Powell is not an academic and has a background on Wall street. Indeed, he is one of the wealthiest Fed chairs ever. Perhaps this and his height, as some have jokingly suggested, will give an inclination of his policy.

From his prior speeches, however, it seems likely that the Fed will, to a large degree, maintain its current course of gradually raising rates and shrinking the Fed’s portfolio. He is not a supporter of the Taylor rule which implies a preference for lower rates and keeping the rationale for policy decisions somewhat ambiguous.

The good news is that several other positions are becoming available and Mohamed El-Erian, aside from others, is being considered for the vice-Chair role.

Again, policy may not change on the short-term as he considers the Fed to be on ‘a beautiful normalisation’, in that the Fed is raising rates and cutting its holdings whilst the economy continues to be robust. His view is that no Fed nominee would want to upset that.

Longer-term though its nominees like Powell and El-Erian that will bring a fresh perspective to what is otherwise a very academically based Fed and this has to be for the better.