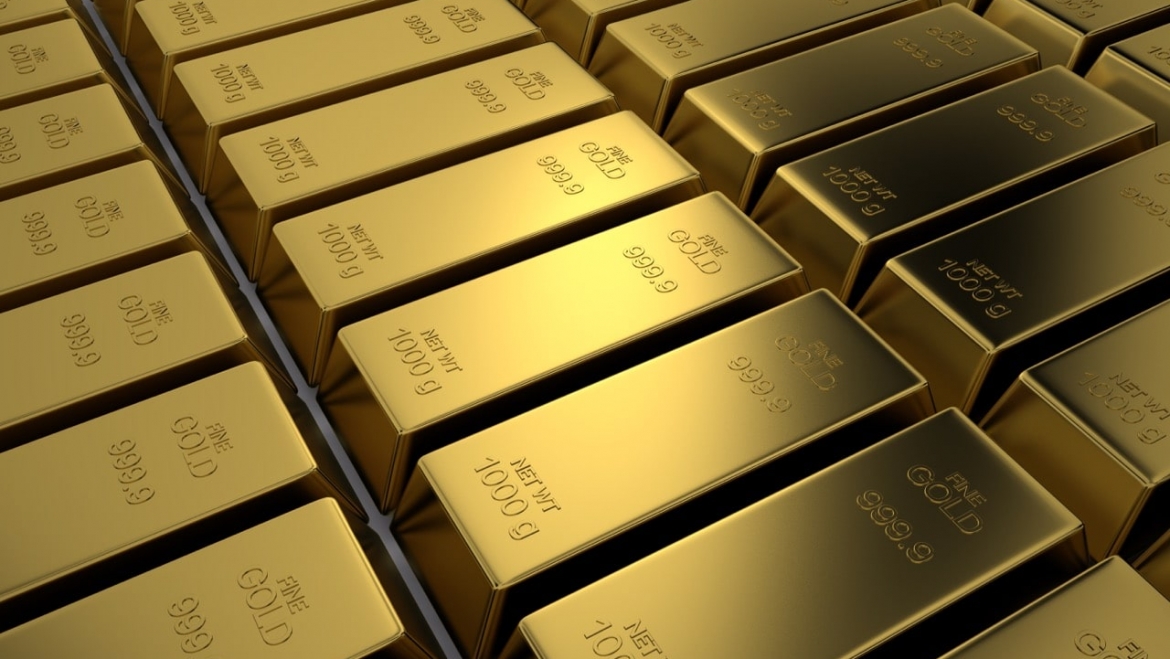 A few days back, I was asked to prepare a presentation to give an overview of my current thoughts on the market and how to invest in them. Summing it up, the best I could come up with is that the markets are very dislocated and that one has to hold assets which are ideally uncorrelated to each other and traditional ‘risk assets’, such as stocks. I give a few examples of what I mean below:

Stocks: Stocks in the US are trading at close to record high multiples, priced as though growth is strong and accelerating. This is simply not the case. Indeed, the largest driver of the market since the great recession of ’08 is multiple appreciation – simply a more expensive market.

Economic growth, productivity and other typical drivers of the stock market have remained weak and well below long terms averages in this cycle. With Industrial production trending lower and margins coming under pressure there are far too many leading indicators to ignore the fact that we are very likely entering a recessionary environment. It may not feel like that right now, but the data doesn’t lie. Certainly, we are closer to the end of the up cycle than the beginning.

Government bonds: While stock multiples are high, pricing in strong growth, the bond market is pricing in a deflationary environment. Some 30% of all government bonds are negative yielding in nominal terms. The figure is significantly higher if one looks at real yields. Typically, this would be indicative of a deflationary environment ….which again is not the case. In the USA at least, inflation is starting to pick up and is just below the Fed’s own target and there is now less employment slack in the system. While inflation is still very muted in other developed markets, it is still positive in most cases.

Indeed, what I also find surprising is that developed market government bonds are still considered risk free. With gross government debt in the USA well over 100% of GDP and Japan at over 230%, this is simply not the case, particularly if you are unhedged for currency risk. If an emerging market like Argentina went above half these levels alarm bells would be ringing, but in today’s markets there seems, in my opinion at least, to be an unwitting calm.

This doesn’t preclude the expectation that yields could fall even further. Indeed, my expectation is that the 30yr US government bond yield will decline as we enter the next slowdown, as investors look to it for safety. It is also very likely that the Fed will look to flatten the yield curve, using QE to pull yields lower. At some point though, you’ll need to get out of these instruments and one should definitely have some gold on the other side of the trade to mitigate the risk of a much weaker USD and increase in inflation expectations.

Credit: Again, there seems to be a disconnect between what companies have been doing, namely borrowing to do share buy backs, which has resulted in the debt/EBITDA ratios hitting 10yr highs and the market pricing of such credits. There has been a massive hunt for yield, but this appears to simply have resulted in a degree of mal-investment – overexposed investors and too many CEO’s that have levered up simply to benefit their own pockets, rather than build the business.

Emerging markets: These dislocation are also apparent in other markets. Investors have poured back into the emerging markets, as if economic and earnings growth has come back which is simply not the case. Most indicators I look at, such as Debt/GDP, productivity growth and corporate profits all generally paint a weaker picture. And then there is China.

If anybody can’t understand how China has grown so rapidly over the last 10yrs, just take a look at the growth of its debt. Government debt has increased over 3 fold since 2008 and central bank assets have increased over 5 fold in the last few years. Indeed, total debt in China has grown to close to 300% of GDP and it’s this debt that has been the main driver of the underlying economy. And yet most market pundits hardly raise an eyebrow at the gradual rise in corporate default rates.

As Ray Dalio of Bridgewater recently commented in his remarks at the 40th Annual central Bank seminar in New York:

• …the risks are asymmetric to the downside

• …investment returns will be very low going forward, and

• …the impatience with economic stagnation, especially among middle and lower income earners, is leading to dangerous populism and nationalism.

Dalio is one portfolio manager we should all listen to as, when he makes a point, he does so with little conflict of interest.

Even on the political arena, there seems to be a dislocation from reality. Both candidates find the truth a difficult concept and both appear to be somewhat unaware of reality and that facts can be verified. The other huge disconnect in my view is how the media are so supportive of one candidate, completing failing in their role to be fair/non-biased commentators. People are tired of being fed the ‘party line’ which became very clear with the Brexit vote and thy should be more aware that their efforts to promote one candidate over the other may backfire. Personally, I would vote, if I could, for that candidate that would close the Fed down.

The real question for me though, is how do we invest in these dislocated markets?

As CIO for a family office, I can invest pretty much across all asset classes and, unlike most long only or strategy focused managers, have the flexibility of running with large cash balances and significant exposure to alternative asset classes, such as hedge funds and CTAs.

My focus over the last few quarters has been on identifying those areas of the market that have the least correlation to risk assets, but at the same time can generate reasonable returns. While the index has performed poorly over the last few years, I believe that one of the best places to invest, given the current market environment and dislocations, is indeed hedge funds.

There is a vast number of hedge funds and they come in all shapes and sizes, so manager selection plays a critical role in selecting a manager that can generate strong returns in any market environment, whilst at the same time limiting risk and drawdowns during periods of volatility and sell off.

Investing in the right managers, makes the selection process worth the effort.

While having less than 10% in direct equities, I have taken exposure to Alternatives up to around 35% and expect to increase it further. The managers are each selected for their ability to control risk levels and drawdowns effectively, whilst being able to run with strong markets as and when appropriate. To date we have invested in a FoHF, two L/S Equity managers (one in Asia, the other USA), a multi-strategy manager, a trend follower and a CTA. Specifically, these funds show little correlation to each other and are focused on different areas of the market, so there is some diversification of exposures and risks.

While the significant underweighting to equities has hurt on the margin, a number of funds and the CTA have more than lifted the boat, allowing us to keep ahead of the bench mark with a Sharpe of c.1.8. That, with a cash hoard of over 20% to take advantage of opportunities, should the market play out as expected.

Other exposures that have a low or negative correlation to traditional ‘risk assets’ are government bonds, gold and cash. We have exposure to all three.

My focus is to plan ahead, rather than to hope for the best. I’m not agnostic to the fact that governments still have the fire power to turn markets around, but to do so they will likely need more than simply monetary policy. Develop market governments are also likely to implement fiscal stimulus programs to get us out of the ‘next crisis’. Such fiscal deficit spending will unwittingly be met with increased QE – with the central banks simply buying up all government debt, issued for spending programs. While certain economists have been pushing this view, they should consider the dire consequences of such policy, both on currency and future growth.

Governments and policy makers will argue that, if they don’t print, a 1930’s style of deflation will unfold. My push back to them will be that it is indeed a possibility, but that such an outcome is the direct result of the easy monetary policies of the last few decades.

What I say or think matters little though. One can’t afford to take a view of how things ‘should’ work out. Rather one has to take a view as to ‘how’ things may work out, and prepare accordingly.