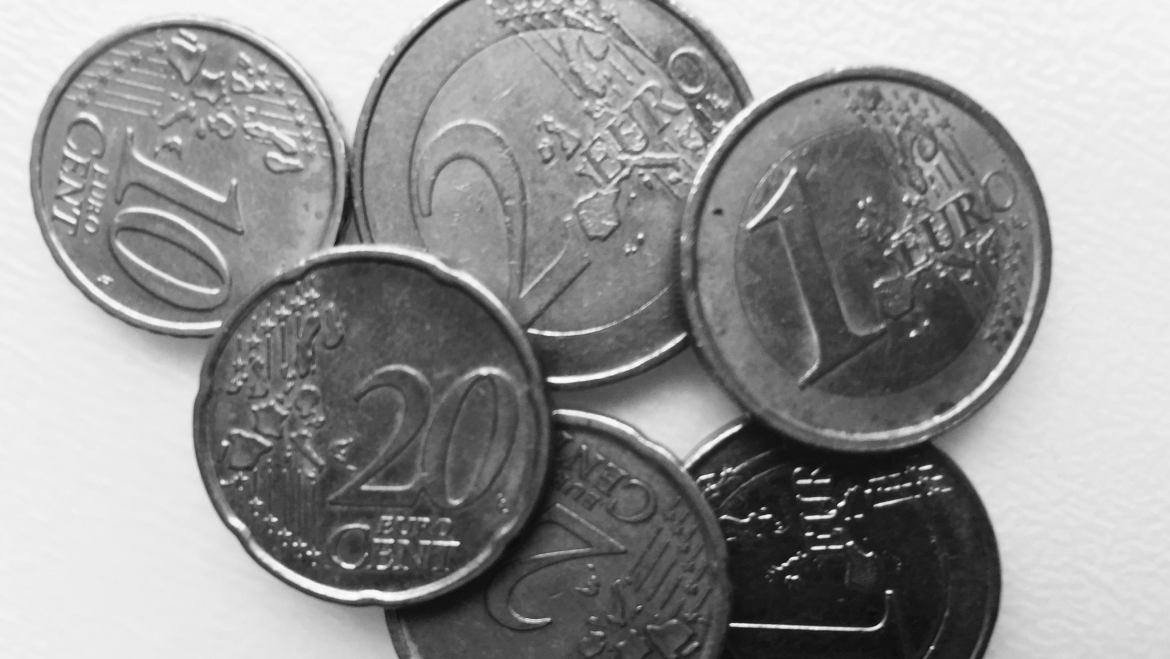 What would a Le Pen win mean for the Euro?

The focus of this week’s ‘Insights’ is on the French elections and the possible ramifications for the Euro.

Let’s be clear from the start. My core view is that the Euro, in its current form, will not exist a decade out. Possibly a bold statement, but the construction of the Euro has some major failings, most apparent in the peripheral economies, which are lumbered with debt and don’t have any mechanism with which to devalue it.

Historically, if a country like Greece, for example, increased its debt/GDP ratio to the levels we see today (170%), it would be considered insolvent. Interest costs would be significantly higher and the government would have to either default on much of the debt, write it down, or devalue its currency, thus reducing the real value of the debt. The latter would be the preferred mechanism of most central banks, as the populus is usually oblivious to the cost of such a move.

In the case of the Euro construct, Greece’s central bank can’t devalue. Indeed, what we have is the perfect Ponzi scheme, with Greece getting more money from the ECB, so that it can effectively pay its interest, with the ECB being one of the largest creditors. The European banks have in turn been able in large part to offload Greek debt, a near perfect transfer of wealth from the tax payer to the banks and their bond/stock holders. A further ramification is that Greece is having to live through austerity, having to sell its assets to raise cash, to appease the terms of debt negotiation.

It’s a Greek tragedy, but it’s the way the system is working, at least for the moment. I take the view that it simply isn’t sustainable and that voters are waking up to the fact, as reflected in the wave of opposition to the Euro.

Le Pen’s argument to leave the European Union is one of returning the sovereignty of France, so that they can have self-determination on sovereign matters such as immigration policies, monetary and fiscal policies and their currency.  In an interview with Spiegel 3rd June 2014, Le Pen says:

“I place the blame with our own leaders who are not defending our interests. A strong euro is ruining our economy…..Were we to return to our national currencies, the D-Mark would be the only one to appreciate in value, which would be a competitive disadvantage for Germany. Our currency, by contrast, would be devalued, which would give us a bit of room to breathe”.

She’s not wrong. Whatever your political leaning is, right or left, she makes a good point on the Euro.

So what happens to the Euro is she wins? One of the first things she will do is hold a referendum on the European Union – in or out. If the popular vote is out, then I believe it’s almost inevitable that the European union will start to fall apart at the seams. Not a bad thing in my view, as the longer it gets held together by the bureaucrats the greater the eventual turmoil.

Don’t get me wrong, European co-operation is still imperative, but not the current construct which gives Germany a massive trading edge, at the expense of the periphery. This is due to the Euro being ‘cheap’ in Deutsche mark terms and similarly expensive in Greek Drachma terms.

The Euro will fall on her election and fall yet further if the popular vote is to exit the union.

There was an enormous amount of fear-mongering with Brexit and the same is true for Frexit and Grexit and Insights view much of it is unfounded. I read of one estimation that it would cost France Euro180bn to leave the Union, due to loss of trade agreements etc. I think this is a largely baseless calculation. Frexit and Brexit will not result in their isolation. Of course, short term there may be some economic pain, alleviated no doubt by a good dose of easy monetary policy, but longer term these economies will do just fine.

Should France leave the Union, Germany could be the next major domino to fall. Merkel is already losing support for her pro-immigration stance and concern that the German economy may be the eventual backstop for the debts of the periphery. Italy would also look to leave as would no doubt Spain, Portugal and Greece.

Should she win, Le pen would look to re-denominate the existing Euro debt into French Francs (?) at parity, which would then be allowed to ‘devalue’, thus cutting the 96% government debt/GDP to more sustainable levels. Of course, the bond holders will complain but, as was the case in Russia in 1998, it will only take a few years of pain before things normalise. It’s interesting to note that France’s sovereign debt/GDP ratio is close to 5 times its 1980 level, a reflection of how debt has fuelled economic growth in the last few decades.

If Le Pen loses, the Ponzi scheme will go on but eventually it will be Greece, Portugal, Italy or potentially even Germany that will pull the plug on the Union. The argument that the Union is necessary for European peace is very flawed. Indeed, Insights would argue that it is the construct of the Euro and the lack of sovereignty that many countries are now feeling, are causing tensions between the sovereign states to rise.

There are numerous excellent articles on how the Euro construct could be improved, including this one on voxeu.org.

While many of the points raised are valid in terms of how to fix the monetary Union implementation would be very difficult given the increasing shift of the populus towards greater nationalism, as demonstrated very clearly by Trump and Brexit. Furthermore, implementation of any fixes would require a normalisation of current debt levels back to more sustainable levels. With Greece’s government debt/GDP at over 170% (Italy at 133%, Spain 99%, Portugal 130%), there is a need for major debt write downs or significant devaluations, yet nobody seems willing to take the pain.

We are short both the Euro and the Yen and very overweight the USD, expecting the latter to continue strengthening. Overall, whilst we continue to take the view that valuations are relatively attractive in Europe, we remain Underweight this market. Should the probability of France leaving the Union increase, it will cause bond yields to rise (putting pressure on the corporates) and increase the uncertainty around the banks, who still own a lot of French debt. Likewise, French corporates with significant leverage may come under pressure, should the bulk of their earnings come from local sources.