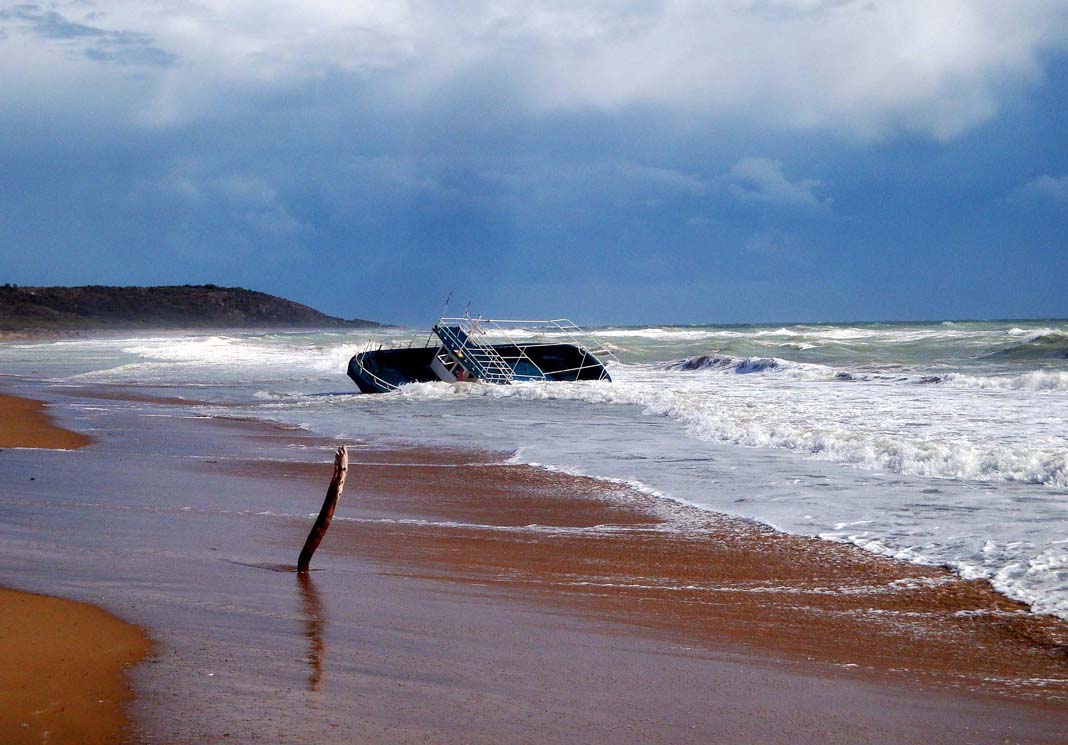 As we approach the end of 2015, it’s time to start looking at what 2016 may bring. Below are some of my personal expectations and, as such, are subject to change and should in no way be considered an investment recommendation. They are only documented to give food for thought and perhaps a different perspective on things. This piece kicks off with my Macro expectations, which will be followed by a piece on the Financial markets. A reversal of Fed policy and a significant increase in fiscal spend are the two key risks to my view, but these are only likely to materialise with lower markets and most probably towards the end of ‘16.

US: Most economists are relatively bullish on the US economy and expect it to be the driver of global economic growth. While, with zero rate policies and ample credit available, there is little to indicate any severe slowdown in the works, I don’t expect that the underlying economy will be as strong as many economists believe. Indeed, unless there is an increase in fiscal spending and a weaker USD, I would not expect growth to exceed c.2.5%.

Tailwinds to growth are waning:

The market’s performance also gives some support to this view of weak growth, with cyclicals (energy and mining) significantly underperforming defensive areas of the market – hardly reflective of a market expecting stronger growth. Sales data from the cyclical sectors is also weak.

The key risk to my view is that the government may significantly increase its fiscal spending to support growth. This policy would be stimulative short term but a rising debt/GDP will impact the ability to run deficits further out (it’s simply a case of borrowing from the future).

In terms of inflation and rates, while the Fed may tighten, I would expect them to be very slow to initially raise rates and any rate hike cycle to be relatively short. While there is some wage growth there is little inflation pressure at this point and the money multiplier continues to trend south (although recently this indicator has indeed started to show signs of improvement). This is not to say, however, that they shouldn’t have raised rates a few years back as cheap credit has a habit of driving up mal-investment, the results of which we will likely see over the course of the next few years.

US inflation is thus expected to remain very benign into 2016 and deflationary forces from a stronger USD and lower commodity prices are likely to remain in play, through the early part of the year. Should wage pressures indeed flare up, the participation rate is likely to increase, offsetting some of this pressure.

While European manufacturing will get some boost from the weaker Euro and from lower wage costs in parts of the periphery, underlying economic health continues to look weak. Saying that, it is showing gradual improvement, though again I expect reality to fall south of consensus.

It’s been 7 years since GFC and Europe still has a long way to go to recover. While the ‘debt crisis has been continually pushed out, yields have risen across parts of the periphery and we are seeing political change that could potentially destabilise the status quo (see Portugal).

In terms of inflation, it will remain very benign and there is little pressure for the ECB to alter policy at this point. Expectations are for the Euro to weaken further against the USD.

With the BoJ still adamant over its benefits and with the economy back in recession, due in part to weaker demand from China and emerging markets, we are likely to see more QE in Japan. High debt levels and weak demographics aside, QE has driven inflation expectations up and the deflationary factors such as falling property prices and corporate deleveraging have reversed, at least for the moment.

While we may see continued economic improvement in 2016, of all the developed nations, Japan is one that could potentially enter a ‘weimar’ like hyper inflationary blow up – driven by ever more QE. The government is already a significant holder of debt and equity assets and will likely have to continue doing more. Now that they are on the QE path it will be very difficult for them to exit.

Emerging markets:
Many emerging economies are going through a very rough patch, with the USD and commodity demand being perhaps the two key factors to watch here.

Countries such as Turkey, South Africa, Malaysia and a number of others, have significant exposure to USD denominated debt, which has impacted their ratings and ability to raise debt. Also, a weaker China and lower oil and other commodity prices have also significantly impacted the commodity exporters, most notable perhaps Brazil.

We have already seen a number of economies and currencies come under pressure. The Malaysian ringgit and South African rand have both fallen c.25% to the USD YTD. It’s even worse in the case of Brazil. Unlike prior EM crises, most have allowed their FX to float but this inevitably hurts those with USD debt exposure. Tightening potentially hurts even more.

Of the major emerging markets, India and China look to be the most resilient to a stronger USD and weak commodity prices. In the case of China, for example, net consumer leverage and mortgage borrowing remains relatively low as is external debt (c.15% compared to Turkey at over 40%).

The linchpin of the views expressed above are that the USD will strengthen in 2016. With an over-leveraged world and much of this debt being USD denominated, it’s a significant call – one which offers up many opportunities from which to profit should one be prepared.