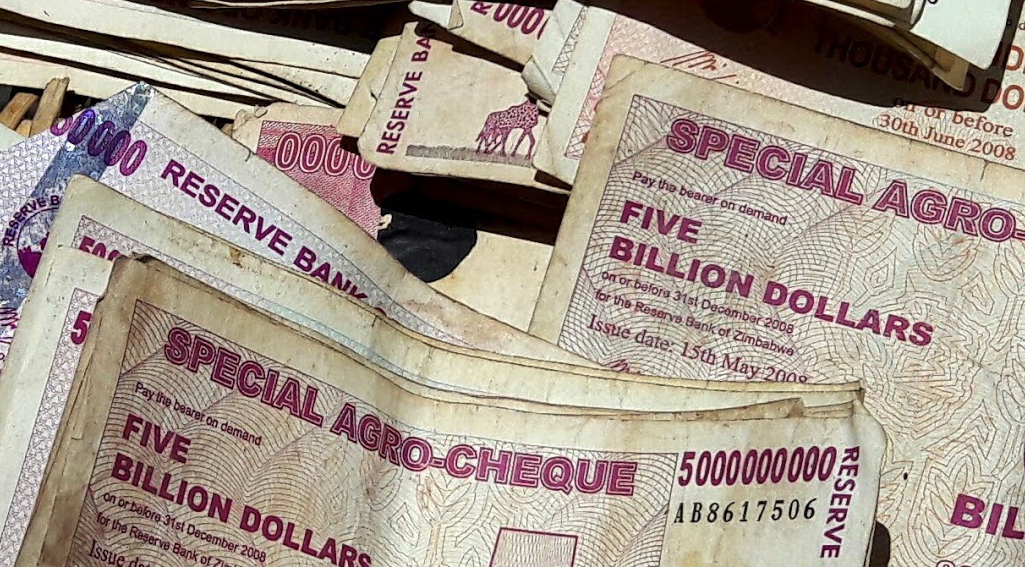 Market expected to roll over

We expect the market to roll over in the next few weeks, with the coming Q1 earnings season. We normally don’t make such short term calls, but we feel strongly that this bear market rally is very close to over and its time to cut back on equity exposure, or go short.

Our rationale – we expect Q1, Q2, 2020 and ’21 earnings to come in much much lower than the market currently expects.

We at MWCM expect the earnings decline will be far greater than 10% for Q1 and will be well below consensus for the full year.

We take the view that the current ‘bottom-up’ market expectations of a 17% gain for the year are completely unfounded.

With over half the world’s population in lockdown and no clarity on how we will deal with this virus risk for the next 12 months, the expectation above is just completely bogus. At least in our view. It indicates to us that the consensus is absolutely clueless in how to price in the sort of demand destruction we are witnessing.

It simply doesn’t make any sense for the consensus to be expecting revenue growth for Q12020 of 1%, year on year. Given GDP will likely to show a large negative print.

Lets focus on the facts – a dose of reality:

Our expectation is that we will have a U/L shaped recovery and that EPS could decline by 50-60% for the full year 2020. This would make the S&P500 expensive, trading at over 30x. And  even if you don’t believe earnings will fall that much, that market is expensive on trailing valuations……

But, the BULL argument will be that the Fed and Treasury will, like the ECB and BOJ save the day and stabilise the markets. Well, its seems that is the current consensus of the market and being priced in.

The Fed has pumped some USD4trl into the economy. It first reduced rates to 0%,  launched the Commercial Paper Funding Facility to backstop Investment Grade issuers, and more recently even High Yield. The Treasury also announced a usd2trl CARES act as part of the fiscal response.

The actions of the various central banks and governments has supported the credit market and prevented a meltdown of Great Depression proportions. But it does not generate earnings. It doesn’t create economic growth. See Japan as an example, that has been in a slump for decades, even with huge amounts of government stimulus.

Rather, it has provided the plaster on the festering wound of an over leveraged economy that is in lockdown and stalled. The stimulus won’t be enough. It is only a stabilising force on what is the initial market shock. We still need to go through the process of dealing with the wider impact of the lockdowns and the bankruptcies that are sure to follow.

But this is not to say there aren’t going to be some great opportunities ahead. Personally, I expect the environment should yield 3-5x type returns over a few years, if it plays out the way I expect. That what recessions are all about.They provide investors with excellent entry points. Right now patience is key – one has to sit back, do one’s research and wait for the right entry points. And most importantly, be safe.