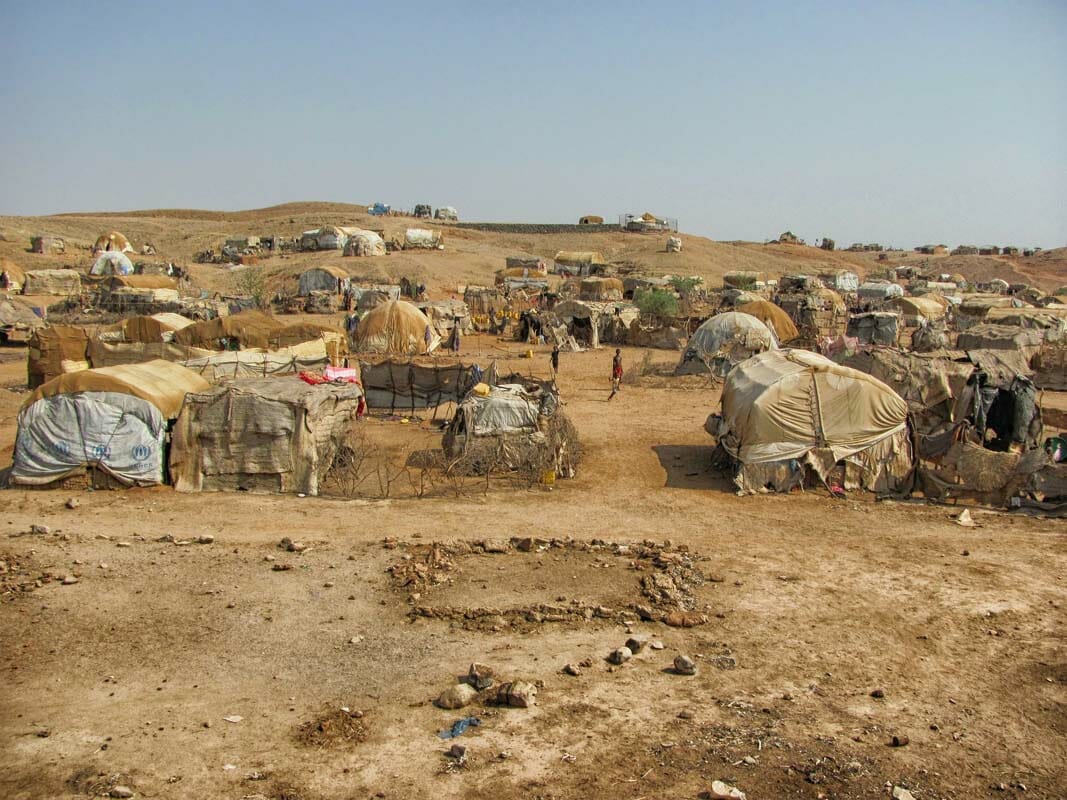 Sell in May and go away?

Following the recent rally in March, the question on most investors’ minds is whether this is simply a counter trend relief rally or a continuation of the longer bull market we have seen since 2009.

My expectation is the former and that the markets are likely to start selling off again as we move through the year. There is little potential news flow that could drive stocks or corporate debt higher over the next few months and, given valuations and downside risks, see little point to chase these markets. In terms of asset allocation, being marginally underweight risk assets would appear prudent.

In my view, one is simply not compensated enough for holding risk assets at this stage in the cycle:

Some data has, though, improved over the last few months. Manufacturing PMI data out of the US and a number of other markets has picked up. Also, in time, low commodity prices will become a tailwind rather than a headwind for many economies. A number of countries, such as India, do benefit substantially from lower oil. In places like the US, however, while consumers have benefitted, the oil sector has come under significant pressure with headcount and capex being cut back, negatively impacting economic growth.

A key questions I’m grappling with is whether the Yen will continue to strengthen. As a key player in terms of external investment and flows and also given historical relationships, a strengthening Yen would indicate weaker risk assets.

The Yen is still cheap on a real effective exchange rate, so its fair to expect it to have further upside. The risk though is that the BoJ will step in and become far more vocal about further quantitative easing which would, in turn, weaken the Yen. Furthermore, during times of crisis, the USD tends to do well relative to most other currencies as investors sell assets and pay down margin or hold cash. So you could have a situation where while risk assets decline, the Yen is also weaker due to the BoJ’s actions, which would in turn drive the USD higher and gold lower.

Hence, while underweight risk assets (equities and corp debt), I am not chasing Yen strength or gold at this moment. The market moves in waves and, while a believer that gold will be significantly higher a few years out, I’d prefer to buy on weakness not after one of its best ever rallies. That being said, a reasonably diversified portfolio should have at least 5% allocation to Gold or silver. Silver looks more attractive at this point – the gold/silver ratio is close to historical peak levels, which hints of either a weaker gold price or a stronger performance of silver in relative terms.

In conclusion:
It would appear prudent to have a modest underweighting to risk assets at this point of the cycle. Being overweight cash gives one dry powder in the event of a sell off. Other preferred assets include alternatives, such as hedge funds, that can play the volatility of the market. Long duration US Treasuries and gold are also preferred, but given their recent run up, beter to buy on weakness.