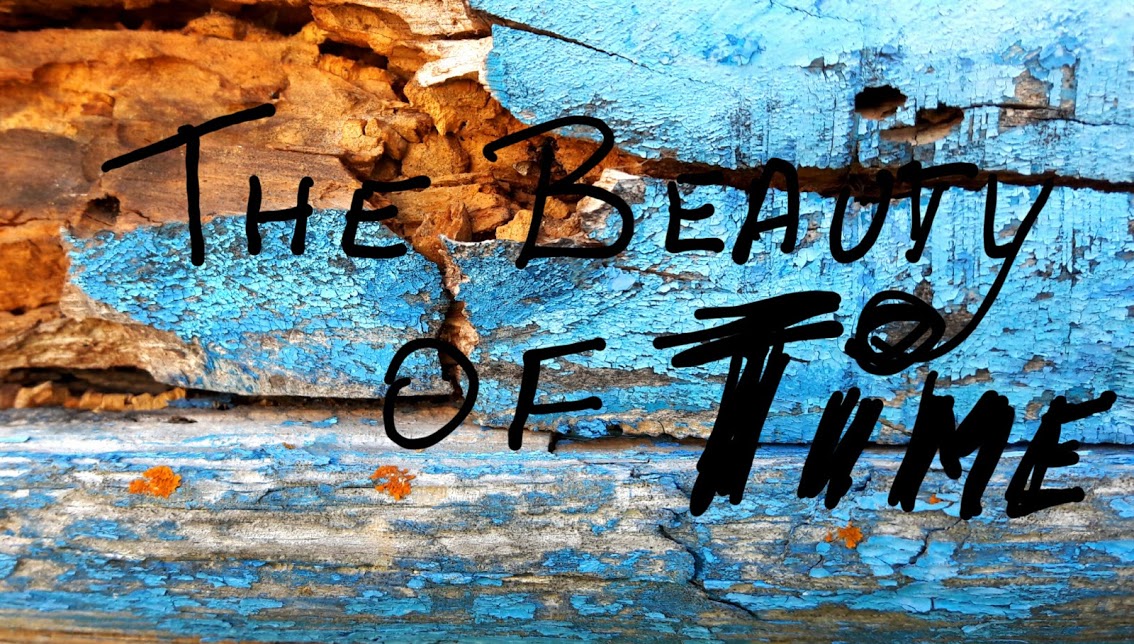 The issue of weakening demographics in many parts of the developed world is a real ‘elephant in the room’ – a topic that is of critical relevance but one that captures little attention and consideration by global think tanks and policy makers.

It is an issue that has profound implication on all markets, as an increasingly large part of the productive economy goes into retirement. Spending patterns will change, with an increasing proportion of the population relying on social security and some form of medical coverage.

Demographics, is an area I have talked/written on in the past. It’s a massive issue. In the piece below, we focus on the US due to its relevance as the largest economy.

Here are the facts:

The chart below underscores the changing dynamics in the work force, as the proportion of workers of aged 55 years and above now constitutes over 23% of the labor force.

The trends in labor are clearly highlighted in the chart below which shows the extent to which baby boomers have impacted the labour force over the last 60 years. 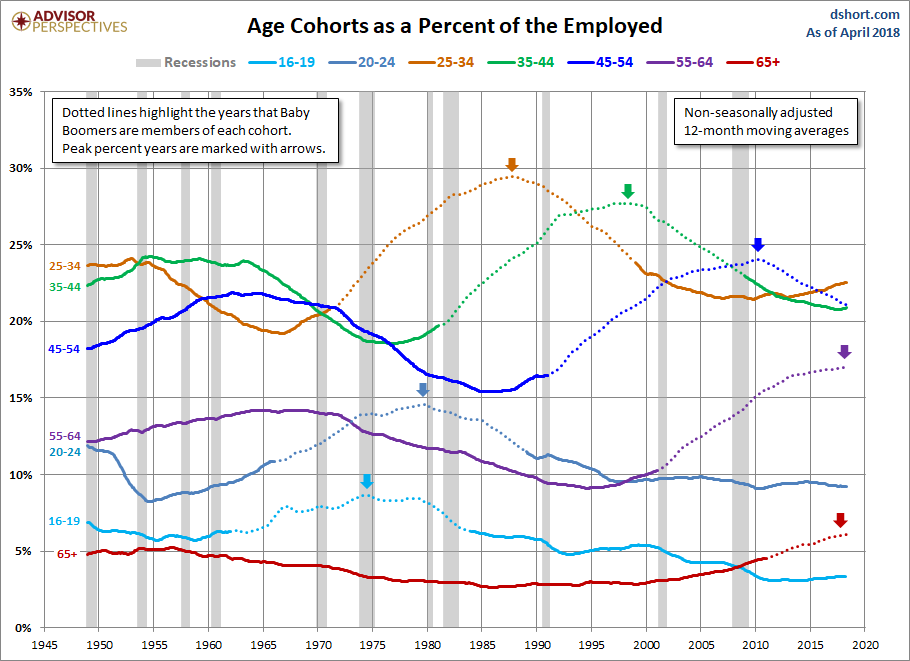 Why is this relevant?

Government deficits will be impacted:

In my view, Japan is a great example of how an aging workforce can impact the economy.

Japan’s population of 127 million is forecasted to shrink by about one-third in the next five decades. The proportion of over-64-year-olds (presently at one quarter), is expected to reach 38 percent in that time frame.

Japan has ‘suffered’ from 20 years of slow growth and a mix between very low levels of inflation and mild deflation. The government has run massive budget deficits racking up a debt/GDP level of over 250%.

The Bank of Japan (BoJ) now holds close to 50% of all Government bonds and have been the largest market participant in recent years, purchasing bonds issued by the government, keeping the 10-year yields at 0%. 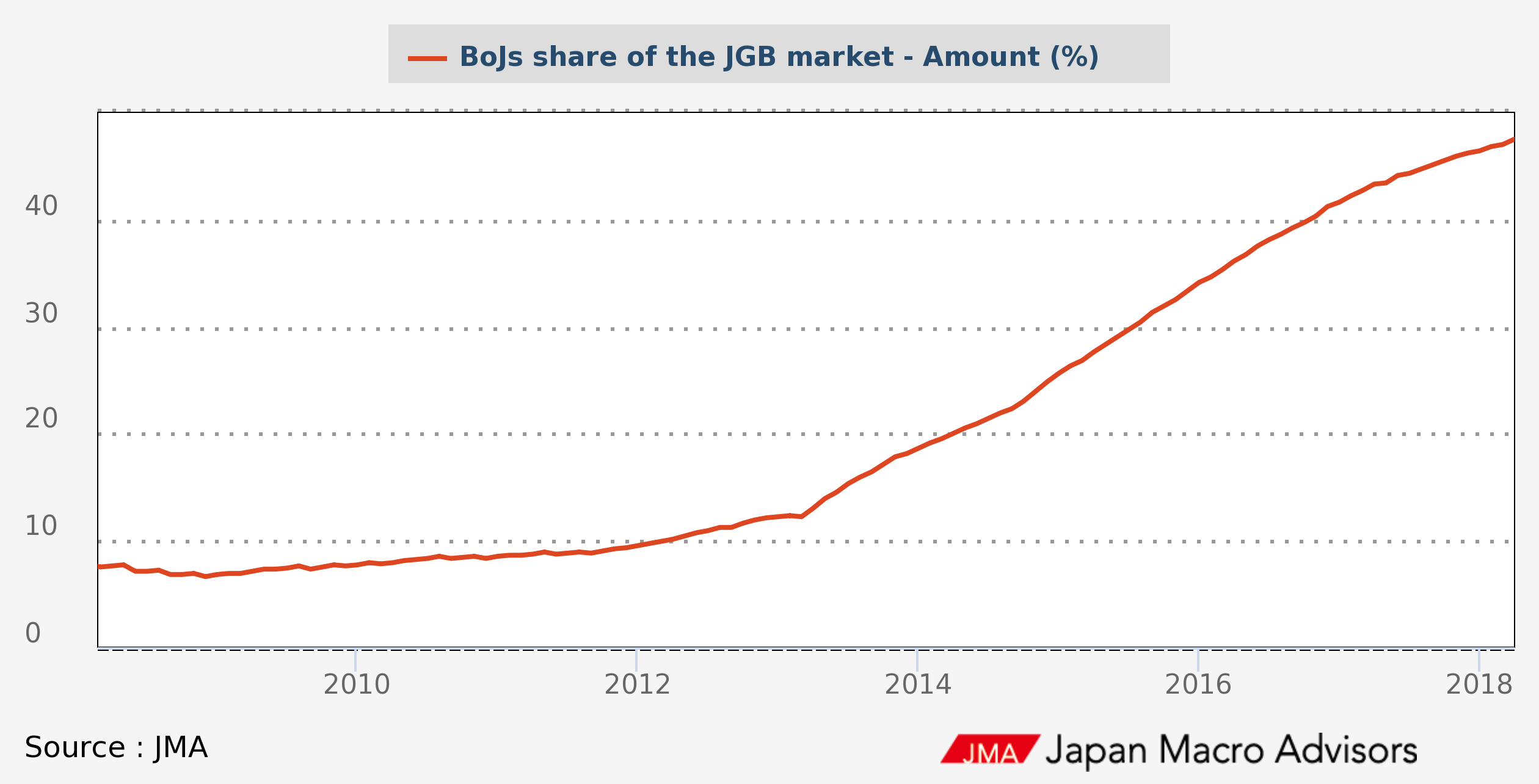 Despite the QE efforts and BoJ’s buying, Japan’s inflation is barely above 1% and economic growth is still weak.

But Japan is different is some ways. It has a wealthy population.

With the median US baby boomers having only USD200k to their name, the question is – who will buy all the debt the government will issue to cover increasing social security costs?

Yes, foreign investors will buy a substantial amount of US paper. However, with an increasing number of countries moving away from the petrodollar, this demand is likely to wane over time, relative to history. The prominence of the USD as the reserve currency will be severely tested in the future and this will put increased pressure on yields.

So, like the case of Japan, the US government is very likely to have to purchase more government debt. Significantly more.

The perception amongst the US policy makers is that a) QE has worked and b) that Japan wasn’t sufficiently aggressive in using it to boost consumption and drive inflation higher.

So, as this silver tsunami slowly unfolds, we should expect very aggressive Fed action to stem its impact and promote higher levels of inflation. The deflation/inflation conundrum will thus continue.

So where are we now?

Baby boomers still have significant exposure to equities, when they should really be diversifying into bonds that can pay a coupon or yield. It’s basic financial planning, but the boomers aren’t listening. They’ve been ‘buying the dip’ for years and expect it will work for many more.

The buy the dip mentality is, however, very dangerous towards the end of a long bull market. Furthermore, liquidity is starting to get sucked out of the system and rates are rising. 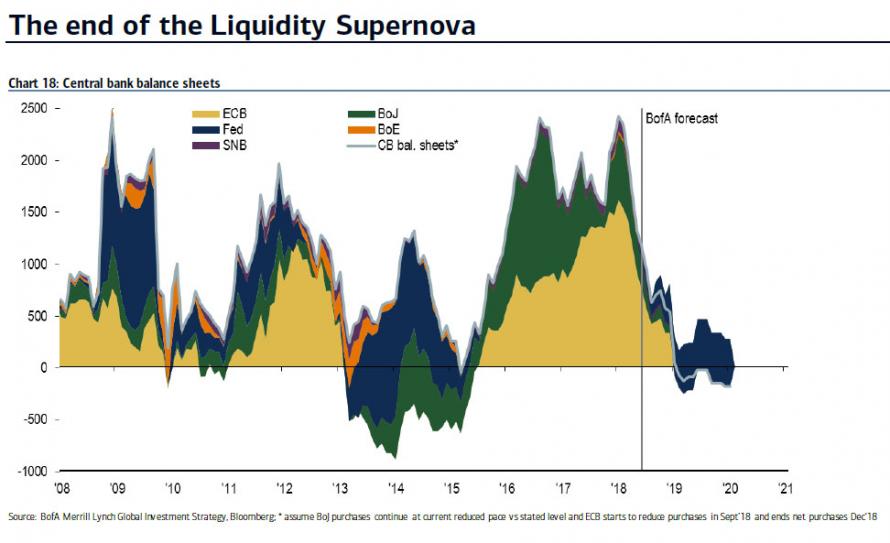 If we eventually do see a market correction and the retail holders start having misgivings over ‘buying the dip’, the unfolding sell off could be particularly deep.

A collapsing market would be a horrendous outcome for many pensioners, as much of their life savings would get wiped out.

Like the ECB, the Fed will ‘do what it takes’ to avoid deflation. Hence, my bet that there will be a significant rise in deficits and that the central banks will do a lot more money printing in the future.

Financial markets could be insulated from a larger sell off initially, but economic growth will remain muted. This would be the preferred route as the status quo would be extended. As to how long it would last, that would be determined by the confidence the market has in the central banks and on the USD.

We are of the opinion that its prudent to be fairly cautious. After all, it all comes down to the confidence that the market has in the central banks and government to support growth and provide the put. While the yield curve is not yet flat and there is evidence to argue the current cycle has further to go, we are certainly closer to the  end of the cycle than the start.

Markets tend to remain calm, until they don’t. They can move very quickly when faith is lost.

So holding some gold is a must to provide some insurance against a loss of faith.

Being diversified is also important. We recommend the need to take some exposure to uncorrelated assets and to look beyond investing in basic bonds and stocks.

Given the state of the environment, we have a preference for the less cyclical areas of the developed markets. Areas that will benefit from this demographic horror story – Healthcare, retirement communities, thrift stores and the like.

In Fixed income, while we are looking to add to our US government long bond position at some point, it is still too early in our view to add exposure here. We have a preference for short duration and exposure to floating rate senior secured.

In a nutshell, we advocate having steady returns in a well-diversified low risk portfolio. One that can manage through  the scenarios described above.

What we are sure of, is that volatility will increase.