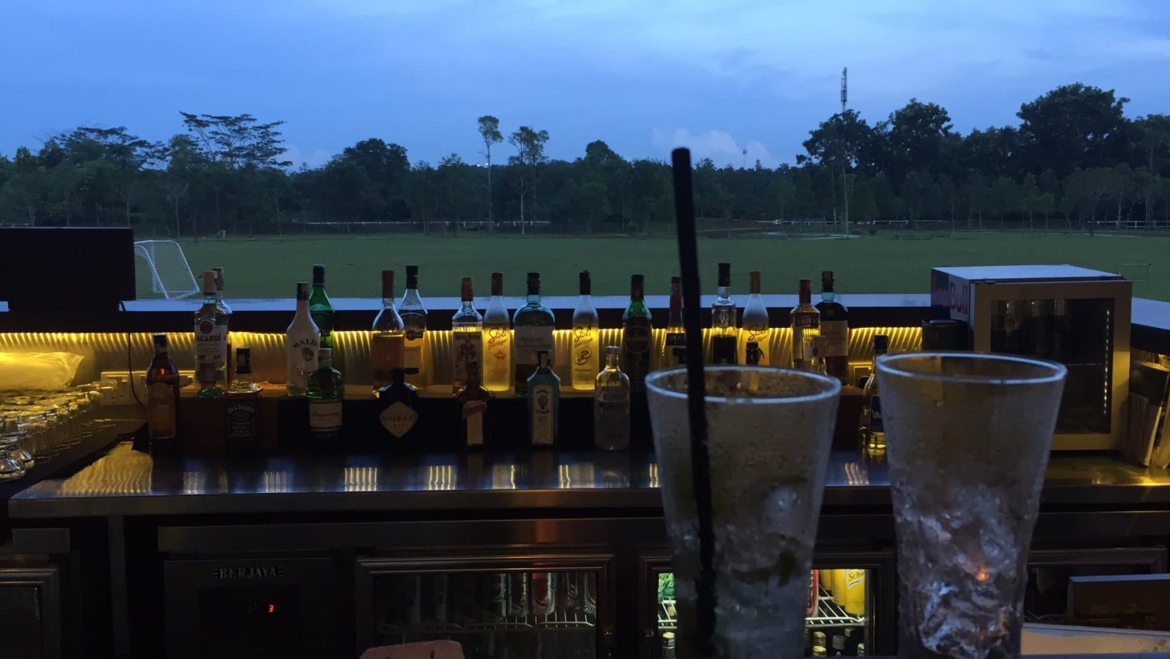 Trump’s win – another round but a worse hangover

It’s been an interesting few weeks, during and following the US elections, with Trump surprising most by winning. The volatility of the futures market was something to witness, as Equities sold down and gold rallied, as investors priced in the uncertainty and then, as the win was confirmed, reversed. Not only did they reverse, but Equities have continued to move higher since, whilst Gold has sold down.

The key driver of the positive move in Equities, is the expectation that Trump will reduce taxes and increase fiscal spending, driving growth higher.

The USD has also rallied, a continuation of the USD bull. While the USD had initially benefitted by relative policy tightness, with other central banks in easing mode, it is now benefitting from the expectation of stronger growth. We have been USD bulls for some time and this is working nicely for us. We expect this trade has further to go.

Not really – we had expected a number of developed market governments to start increasing fiscal spend, but had expected this to come further out, driven by an economic slowdown. So, growth and inflation in the USA are likely to be slightly higher than had been expected. This aside, our expectation of the end game has not really changed. If anything, the eventual and inevitable bust will potentially be that much worse.

Trump’s win and the expectation that the fiscal deficit will widen, has put severe upward pressure on yields. It is thus very likely that he, while knowing that the Fed has created a massive bubble already, will press on their ‘independence’ to return to increased purchases of government debt to keep yields low. Hence, the eventual economic/market event will be that much larger, when the game of confidence is eventually lost by the central bank(s).

In summary this analyst’s market views are:

How would this analyst invest in the current environment?:

While the increased fiscal spend in the USA and Japan may extend the current cycle further, the eventual bust will, in this analyst’s opinion, simply be that much greater.

As Central Banks become the only real buyer of gov paper due to financial repression, the markets and the economy will increasingly grow to rely on it fully. If we not there yet, we are certainly close to this point and the ability of the Central Bank’s to pull back from printing, is increasingly diminishing.

The end game is either hyperinflation or deflation. The middle path of normalisation is increasingly narrow.

Alternatively, if the CBs do wake up and put a hold on QE policies, the USA and much of the world with it will suffer a 1930s style of deflation. Negative deposit rates may be the catalyst here for the run on the banks, as depositors fear being bailed in and/or paying to hold their cash at the bank.

Gold will do well in either of these outcomes. Hence my view that owning some gold is prudent, adding when there are severe sell offs but similarly hedging the exposure when the trend reverses.