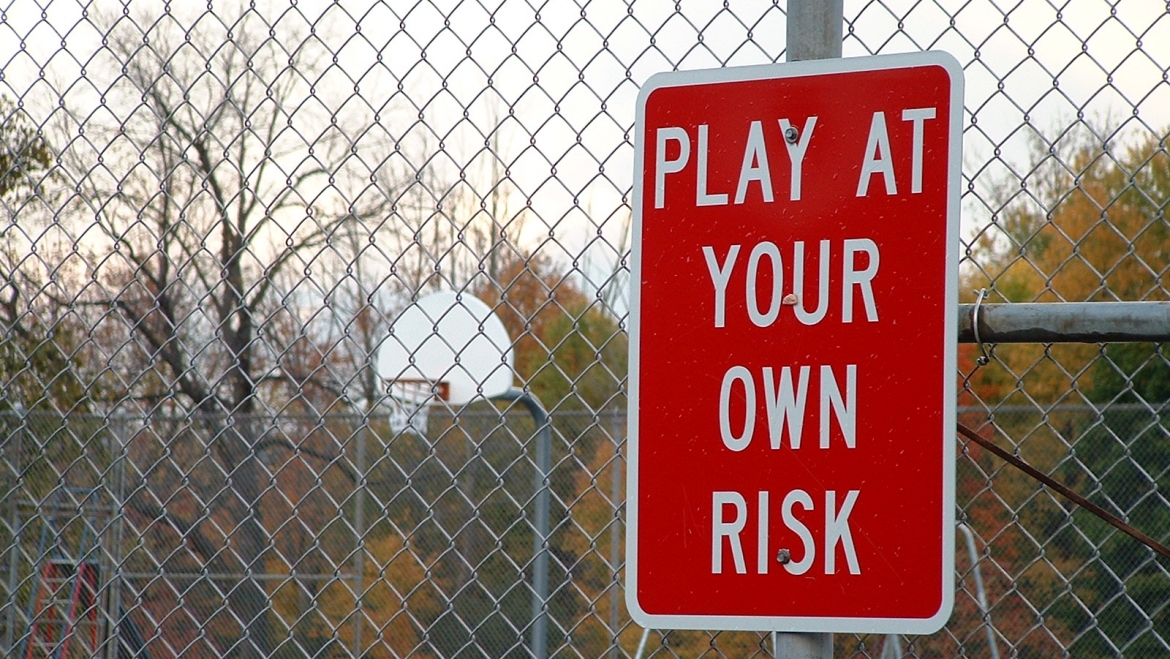 Understand the risks before you play

It’s often difficult to have meaningful discussions with investors in the current financial market. Mention target returns of 8% with a Sharpe of over 2.5, reflective of low volatility  returns and low drawdown risk, and you get a blank stare. To many, 8% doesn’t sound as good as the 15% the S&P has generated YTD.

The problem is, most retail and even accredited investors miss the point.

They should ask the question – ‘How is the return generated and what is the risk to the overall portfolio’.

A failure to understand how returns are generated and the factor risks involved, is a sure recipe for disappointing returns longer term.

It’s no different from not paying attention to the food you eat. Kids may like to binge out on sweets and hamburgers, but you and I have both come to know that there are consequences to such behaviour.

This is particularly the case when valuations are as rich as they currently are.

Investors habitually chase returns and, while the going is good, feel smart about it. They forget very quickly what it felt like to be exposed in a down market.

They forget that sense of dread they had in ’08 to open their brokerage accounts, worrying every day if it could fall further. Or whether it had bottomed and it was time to add, to ‘average in’. Greed and fear rule one’s emotions during such periods.

I can’t help but think this is where AI will do a far better job than most of us humans that are simply too emotional and let ego, greed and fear run their lives and investment portfolios.

It’s not just in stocks that one sees these emotional, sentiment driven, rallies and collapses. The rush into bitcoin is also reflective of this human desire not to miss out and get invested while you still can. I may be wrong, but I would envisage most bitcoin punters have zero clue what they have invested in, but don’t really care as it’s making money.

Unfortunately, learning the history of the financial markets is not mandatory to become a market investor. It should be. If it were, many ‘punters’ would realise that what can go up, can come down very suddenly and cause a lot of pain on the way.

Ray Dalio of Bridgewater fame, one of the best-known money managers globally, is very principled in his approach. In his new book “Principles’, he documents some 200 lessons in his investment life, which give him a better understanding when looking at the market.

A key lesson he learned early in life was that he could be very wrong on a market call. It was this that got him focussed on how best to ensure he avoided similar mistakes going forward. Based on his findings and his approach to sourcing the best ideas, he built Bridgewater into the largest hedge fund manager globally.

A key product that came out of Bridgewater was the ‘All Weather’. A portfolio that was run on the basis of risk parity, with allocations being based on contribution to risk rather than return expectations. The all-weather strategy has been highly acclaimed and is mimicked by many other fund houses.

We should always be cognisant of how our ego and emotional biases of fear and greed can influence our ability to invest in the market.

Take a second to think back to how it felt as an investor in 2008 or 2000. If you were invested, did it feel a bit of an emotional rollercoaster? If you never did so at the time, perhaps write down what it felt like going through that period. What was your response when the markets collapsed in the first few months of 2008, or when Lehman closed its doors.

I remember it well. I was on the other side of the trade, being short financials (which worked) but was long on the emerging markets (which didn’t). My mistake/lesson? That market correlations will tend to move towards 1 during a market event. Even those areas of the market that should perform well, can also get sold down as investors look to raise liquidity from outperforming assets. I made positive returns in 2008 and it was a great ride, but my lesson was still well learned.

Never let a mistake go to waste. They are there to learn from. Turn them into a good lesson.

Lessons are there to make you a better person and, in this case, a better investor.

So, now take a look through your existing portfolio and simply ask yourself whether you are properly positioned for the current environment. What is your view of the economic and market environment? Do you have one? Did you have a view in 2008 or 2000? Was it correct? Were you suitably positioned?

Was it your ego, greed or fear driving you then, or simply a lack of caring or understanding?

How have you been able to develop your capabilities, to avoid the same mistakes again?

There is no better time than right now to spend the time and get a better understanding of the risks in their portfolios.

Of course, buying the dip as your broker likely suggested worked out very well, but only because the central banks stepped in and supported the market.

The Central Banks in total have done over USD12trl (USD 12,000,000,000,000!) in quantitative easing. This has flowed into stocks and bonds and is now slowly flowing into housing and main street.

Central banks are now, however, starting to pull back some of the liquidity they have provided in the past and, while retail leverage can still push asset prices higher, the potential of a market shock in some shape or form is increasing.

Any shock may be relatively shortly lived before CBs step right back in and support the markets again, but I would hope investors are a little better prepared than they were in 2008.

Holding a stock only portfolio, or a supposedly ‘balanced portfolio’ where all the holdings have a correlation of 1 during a market event, is simply not smart. Nor good for longer-term health.