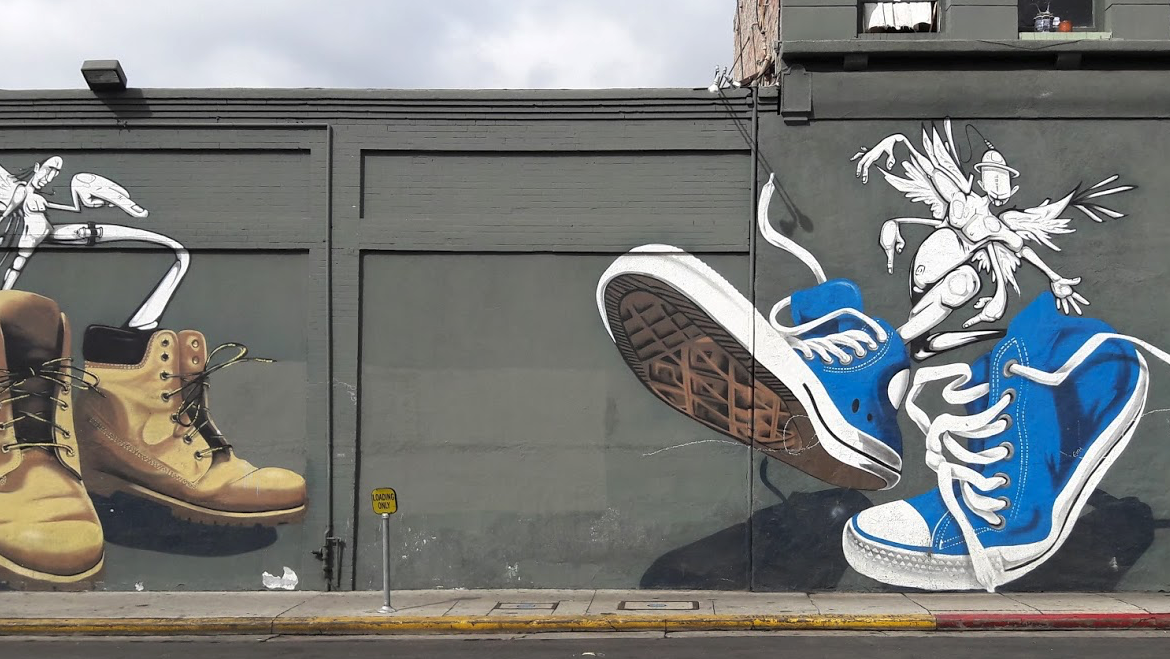 Views from the twilight zone

Quite a state of affairs. Thankfully, we can focus our attention purely on the Financial markets where at least history is more than often a guide.

Any outlook should take all the above and more into consideration. Certainly, there are many unknowns in the market and, with the increasingly flippant comments and polarization of the populous, we should be increasing considering the irrational as the most likely outcome.

Outlook for the Financial Markets:

I give this Outlook over a much longer timeframe than normal. It is in order of timeline:

This is of course all speculation and these events may take a long while to play out.

We may have a few more years ahead of us of improved growth. Markets may rally higher. The cycle can always continue for a little/lot longer and it’s tough for anybody to depict the exact turning point. 2007/08 is a great example of this –  the indicators were all flashing red, a major bank had just gone under, Bear Stearns, and yet the markets kept on going, until they didn’t.

Good things though, always come to end. That’s just the way it is. Try and prevent it, or ignore that truth, and the eventual collapse will be that much worse. Something the majority of Central Bankers have failed to understand.

So how does one invest around this?

Timing one’s allocation as these potential events unfold, will be critical to preserve the real value of capital. The collapse in the US market late 2018 is a great example of this. It was unexpected and caught a lot of investors off guard.

The events described above will unfold in their own time and the market will likely be reactionary. While investors and commentators generally will always respond with shock and awe, some of these events are not that difficult to foresee.

The critical element of a successful investment policy though, is to be prepared and understand what may, or may not, come down the pike. And then trade around it. Get it wrong, get out fast.

We all have views on the market, but history is littered with those that failed to see the errors of their outlook and traded against the market. We hope we are more right than wrong and want to be prepared for any eventuality.

So, there you have it. Our base case outlook over the next few years.

This material is mean for accredited clients only. Nothing in this document should be perceived in any way as a recommendation or solicitation to buy or sell any security or fund. The securities and accounts highlighted have been selected to illustrate MW Capital Management Pte Ltd investment approach and are not intended to indicate how any MW Capital Management Pte Ltd fund or account has performed or will perform in the future. The securities and accounts discussed herein in do not represent any entire portfolio or account managed or advised by MW Capital Management Pte Ltd and may not be suitable for all or any readers. Any views, forward looking statements, projections and current investments are based on assumptions and judgements. Because of the significant uncertainty inherent in any assumption and judgements we make, you should place no reliance on such forward-looking statements or views – they may not prove to be accurate and actual results may differ materially. Furthermore, they will change over time and should not be relied on in any way. There is no obligation for MW Capital Management Pte Ltd, and the company expressly disclaims any obligation, to update or alter the statements, predictions or any other information contained herein. This material is intended to be of general interest only and should not be construed as individual investment advice or a recommendation or solicitation to adopt any investment strategy. The views expressed may change without notice. Certain economic and market information contained herein has been obtained from published sources prepared by others. MW Capital Management Pte Ltd assumes no responsibility for the accuracy of such information. All investments involve risk, including the potential loss of principal. Performance data is estimated and has not been audited. Funds performance data is usually delayed by a few weeks after month end. It should not be relied on or imply future performance.